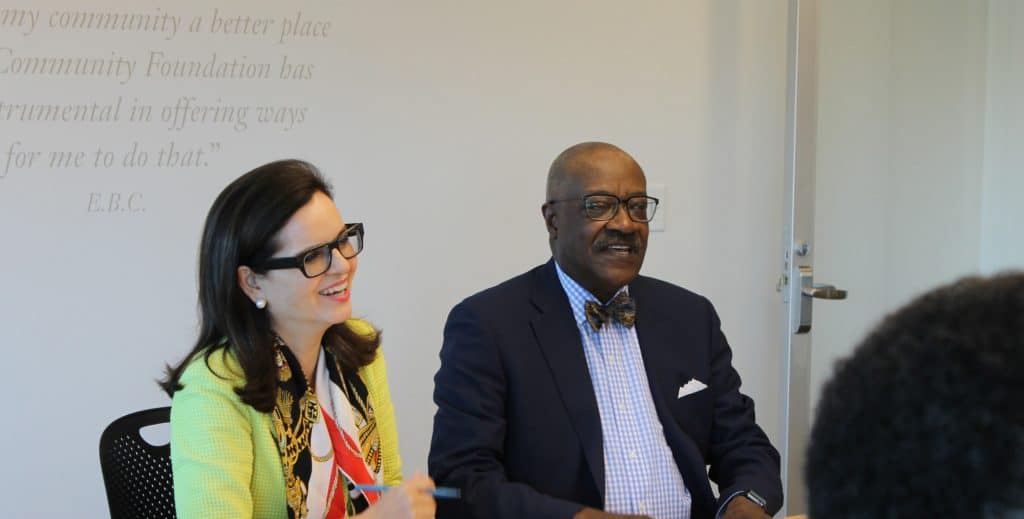 Greater Buffalo is on the rise, and we believe all our residents should have the opportunity to take part in and achieve their greatest potential. Our region will see even greater growth when everyone can learn, work and further contribute to a healthy, thriving and prosperous community. This can be accomplished by bridging gaps in racial equity.

History of the Roundtable

Since its founding in 2015, the Roundtable and all of its community partners have reached many milestones that are bringing our community closer to achieving racial equity. Please use our interactive timeline below to see a snapshot of those milestones.

Initial meeting of the Greater Buffalo Racial Equity Roundtable with the Cleveland Commission on Economic Inclusion.

Reentry Coalition convened to discuss the development of a comprehensive, cohesive system for reentry in Erie County to strengthen justice involved with individual’s chances of success upon release.

The Buffalo Niagara Partnership launched the Diversity and Inclusion Council.

As part of our narrative change partnership with WNED/WBFO, WNED launched the first Racial Equity Facebook Live Town Hall, “Housing in Black and White,” which has been viewed by more than 5,000 people.

The Opportunity Agenda’s Alan Jenkins comes to Buffalo to provide narrative change workshops for the Roundtable and its partners.

More than 500 community members attend the Roundtable’s National Day of Racial Healing service and keynote from Richard Rothstein, author of The Color of Law, at Elim Christian Fellowship.

The Reentry Coalition announces opening of the Service Link Stop, a one-stop shop steps away from the Erie County Holding Center that provides programs and services for reentering citizens.

Due to the pandemic, the National Day of Racial Healing service took place virtually, with opening remarks from the Most Reverend Michael Curry, Bishop of the Episcopal Church.

Juvenile Justice Works partners with the principals of five Buffalo Public Schools to implement restorative justice practices in the schools.

Employ Buffalo Niagara partnered with the Federal Reserve Bank of Atlanta to create an easy-to-use Benefits Cliff Calculator that our community can use for free to understand how a sudden increase in pay results in a sudden loss of support.

The Greater Buffalo Racial Roundtable convenes immediately following the horrific 5/14 mass shooting to work together on ways to accelerate its work in the community to address racial equity gaps.

Our Members and Partners

The Community Foundation for Greater Buffalo convened the Greater Buffalo Racial Equity Roundtable in 2015 to bring together leaders from public, private, nonprofit and faith institutions. The goal was to work together to close racial equity gaps in our community by changing policies and practices, and strengthening key systems. 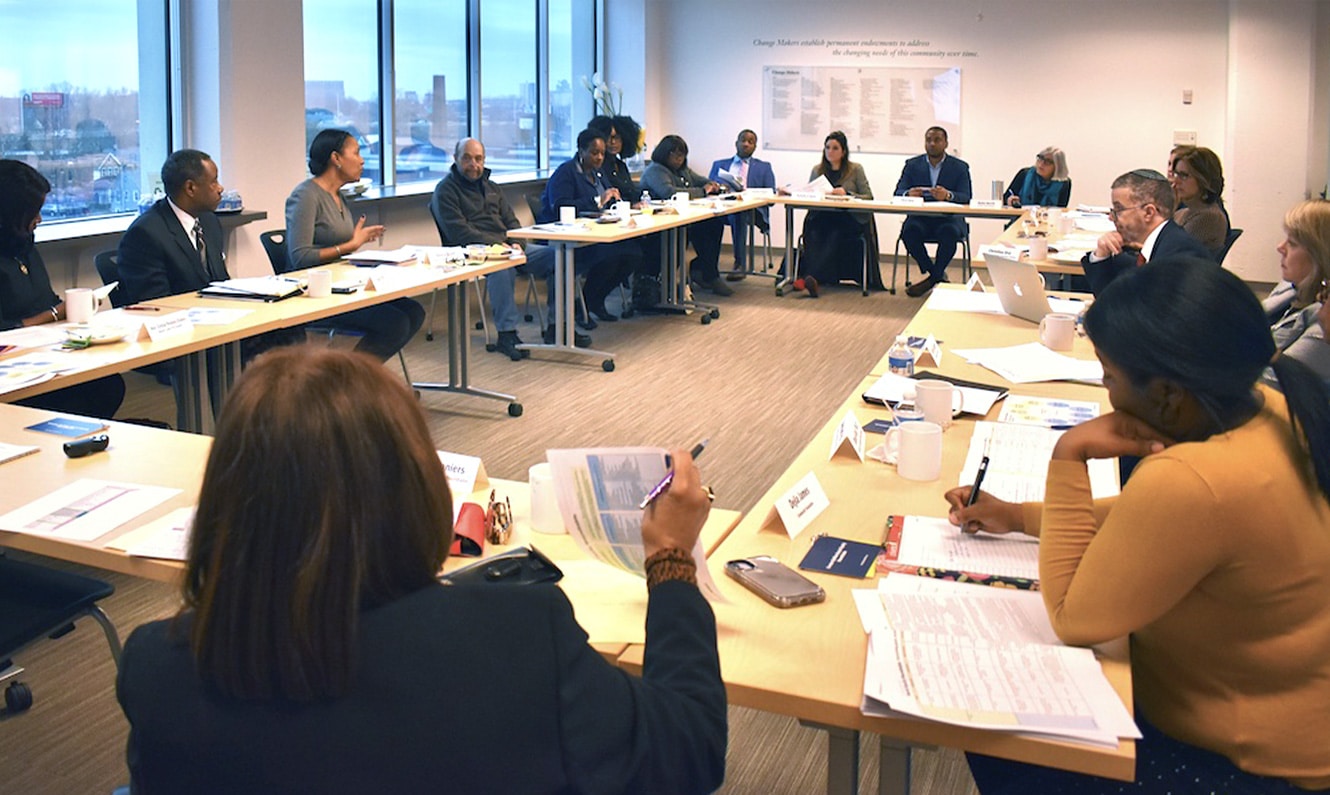 The Roundtable started by commissioning a report that documented how systemic disparities in the Greater Buffalo region create differential outcomes by race. The report titled The Racial Equity Dividend: Buffalo’s Great Opportunity was released to the public in late 2016 and quantifies the economic gains to be realized by all when we achieve racial equity. This launched the public phase of the work and the creation of working groups and coalitions to make change in specific systems. 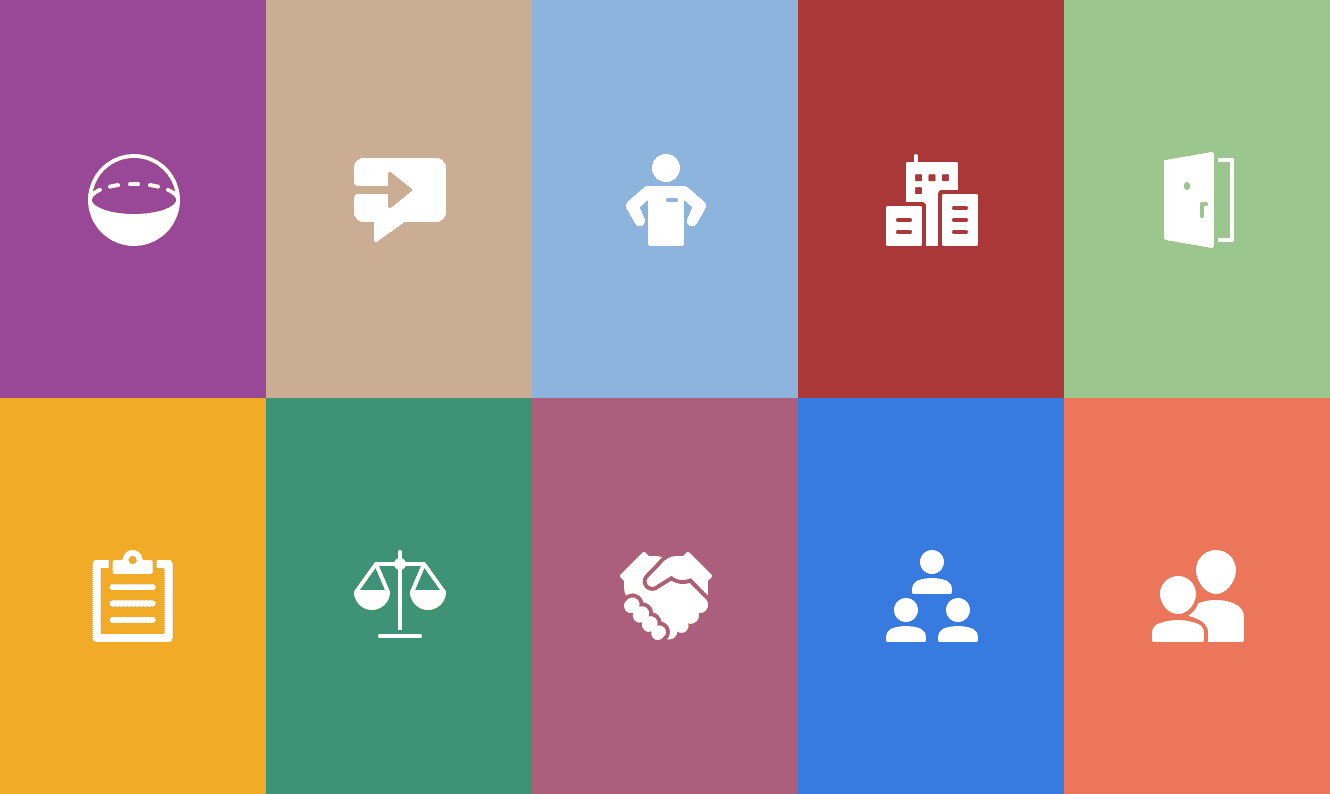 The Roundtable has 10 strategies and works with over 350 partners who are currently working toward the end goal of creating an expanded, inclusive economy.

What Can I Do?

Find out how you can become an advocate for racial equity by exploring our resources to develop an informed analysis about race, racism and racial equity.